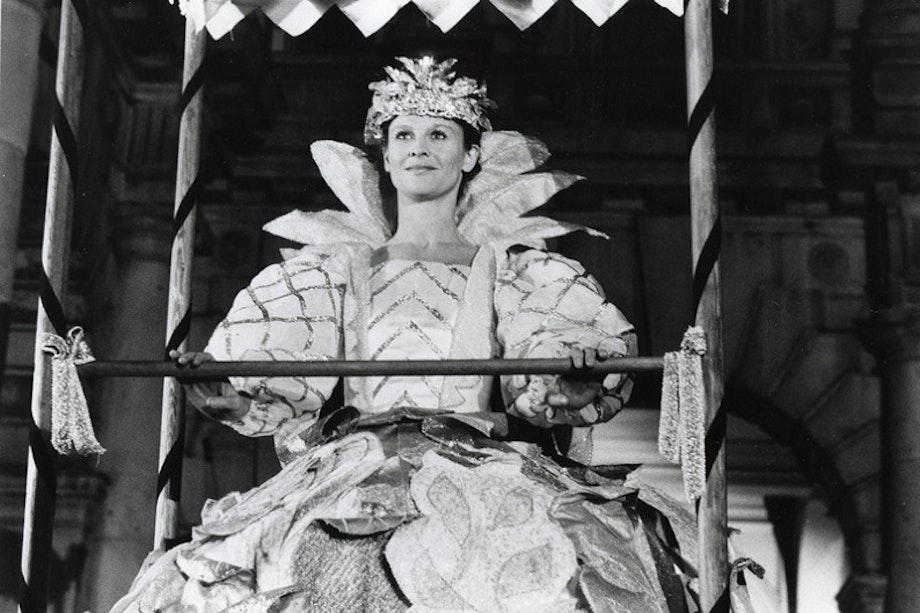 The ground-breaking first feature from the director of ORLANDO and THE TANGO LESSON, THE GOLD DIGGERS is a key film of early Eighties feminist cinema. Made with an all-woman crew, featuring stunning photography by Babette Magolte and a score by Lindsay Cooper it embraces a radical and experimental narrative structure. Celeste (Colette Laffont) is a computer clerk in a bank who becomes fascinated by the relationship between gold and power. Ruby (Julie Christie) is an enigmatic film star in quest of her childhood, her memories and the truth about her own identity. As their paths cross they come to sense that there could be a link between the male struggle for economic supremacy and the female ideal of mysterious but impotent beauty.

“The Gold Diggers is a valuable addition to an increasing number of films by female directors, whose works are thematically united by a desire to sift through personal and cultural history as a key step towards self-awareness and liberation”

“The Gold Diggers is visually entrancing, and the world she has created an absorbing pleasure”- The Screens