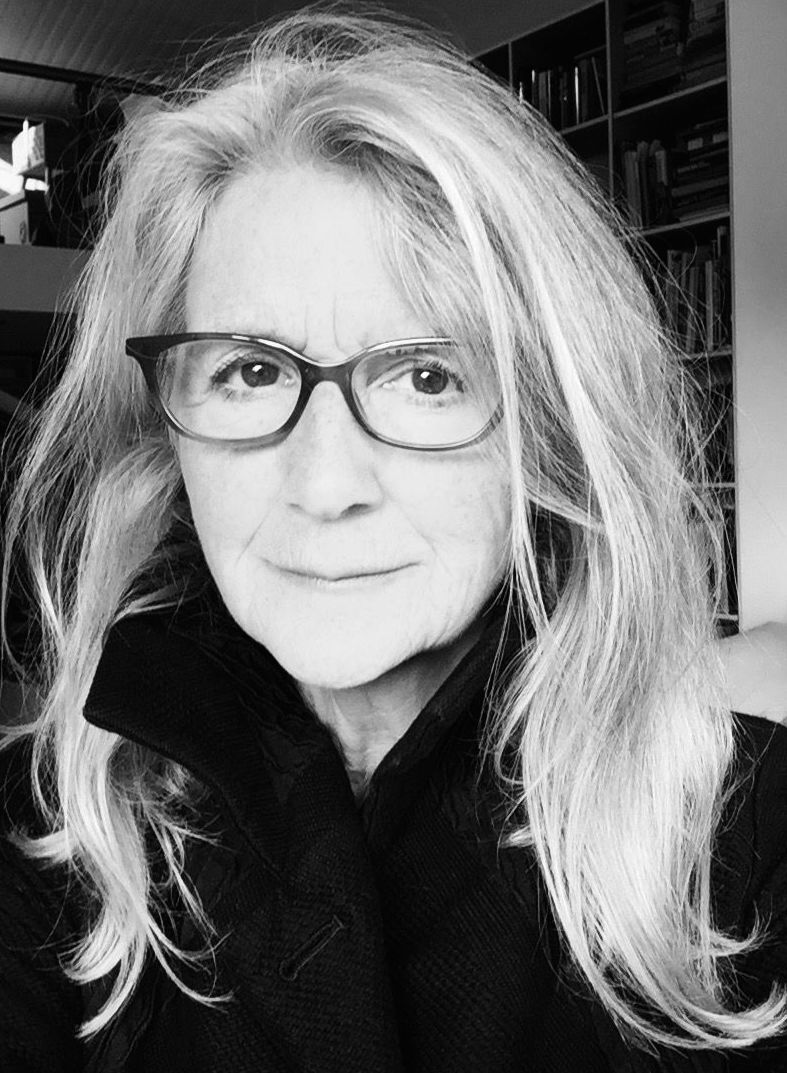 Sally Potter made her first 8mm film aged fourteen. She has since written and directed nine feature films, as well as many short films (including THRILLER and PLAY) and a television series, and has directed opera (Carmen for the ENO in 2007) and other live work. Her background is in choreography, music, performance art and experimental film. ORLANDO (1992), Sally Potter’s bold adaptation of Virginia Woolf’s classic novel, first brought her work to a wider audience. It was followed by THE TANGO LESSON (1996), THE MAN WHO CRIED (2000), YES (2004), RAGE (2009) and GINGER & ROSA (2012),and THE PARTY (2017). Her latest film, THE ROADS NOT TAKEN premiered at Berlin Film Festival in 2020.

Sally Potter is known for innovative form and risk-taking subject matter and has worked with many of the most notable cinema actors of our time. Sally Potter’s films have won over forty international awards and received both Academy Award and BAFTA nominations. She has had full career retrospectives of her film and video work at the BFI Southbank, London, MoMA, New York, and the Cinematheque, Madrid. She was awarded an OBE in 2012. Her book Naked Cinema - Working with Actors was published by Faber & Faber in March, 2014.