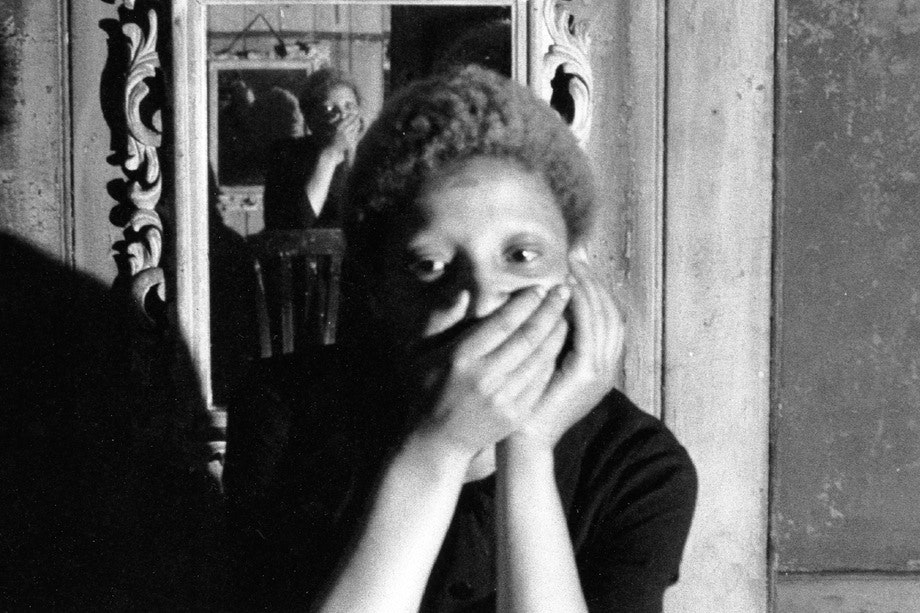 Since its release in 1980, Sally Potter's rewriting of Puccini's opera, La Boheme, has become a classic in feminist film theory. A model for the deconstruction of the Hollywood film, Thriller turns the conventional role of women as romantic victims in fiction on its head. Mimi, the seamstress heroine of the opera who must die before the curtain goes down, decides to investigate the reasons for her death. In doing so, she begins to explore the dichotomy which separates her from the opera's other female character, the "bad girl" Musetta. As rich in sounds and imagery as it is theoretically compelling, Thriller provides the female spectator with a long-awaited recognition of her version of the story.

“Thriller becomes an exemplary sign of how pleasurable and how illuminating such a new feminist art might be”- Ruby Rich, Reader, March 21 1980.