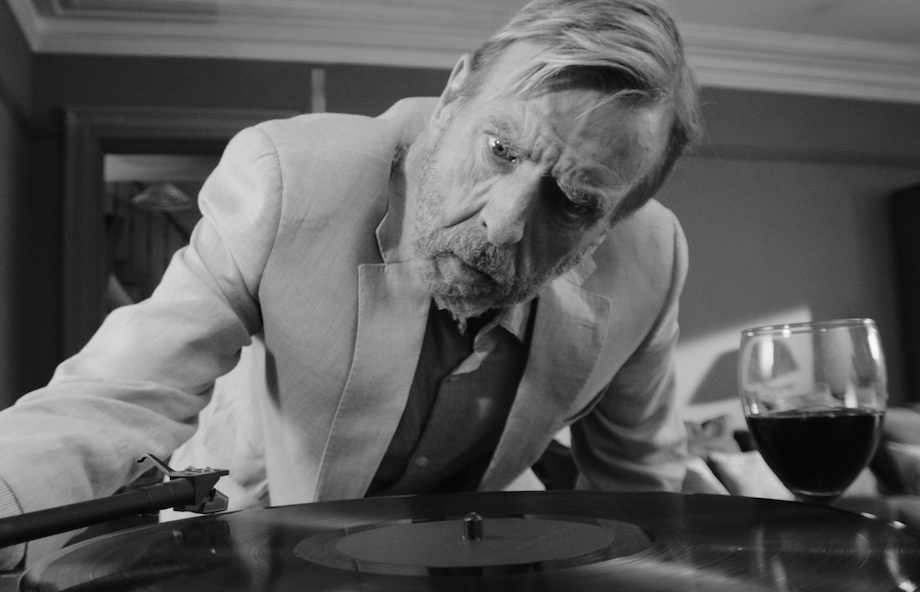 "A film that shimmers with observational cunning [...] and casts a measured, winking, eye over the politics of people, no matter what the party." - Doosie Morris, The Monthly, 04.04.2018

“A deliciously heightened, caviar-black comedy that sets up its brittle, bourgeois characters like bowling pins and gleefully knocks them down in 71 minutes flat.” - Guy Lodge, Variety, 13.02.17

“Observant and smart…. It plays out in real time with elegance and dispatch, cantering up to a cheeky punchline twist which leaves you laughing over the final credits.” – Peter Bradshaw, The Guardian, 13.02.17

“What matters is whether the film’s critical portrait of a certain sector of modern British society succeeds dramatically and comedically; and with a deftly constructed, fast-moving real-time storyline, credibly vivid characters and deliciously barbed exchanges coming thick and fast, it unquestionably does.” – Geoff Andrew, Sight & Sound, 14.02.17

“Potter’s wicked drawing-room farce had the audience howling with laughter, and who knew that she could be a writer of Wildean quips, pricking the pomposity and insincerity of every member of the ensemble cast?” – Kate Muir, The Times, 15.02.17

"Sally Potter's new movie "The Party" is a wonderful blend of ancient drama and farce, where the star ensemble sparkles" - Svenska Dagbladet, Sweden

”Brilliant dialogue and a bunch of super professionals who seem to love every minute" - Aftonbladet, Sweden

"One of the best comedies this summer" - Berliner Morgenpost

"A very special movie...her shortest but at the same time her best work" - Berliner Zeitung

"The best ensemble comedy of the year" - German Vogue