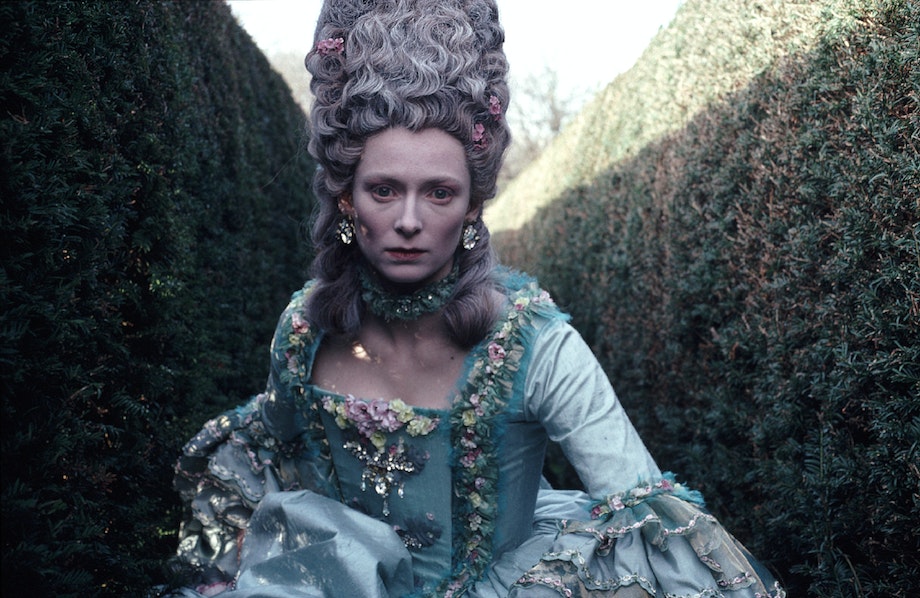 ORLANDO is a story of the quest for love, and it is also an ironic dance through English history. Addressing contemporary concerns about gender and identity, the film is remarkably true to the spirit of Virginia Woolf, but it also skilfully adapts the original story to give it a striking, cinematic form. The screenplay is a standard text taught in film schools as a radical and successful adaptation of a classic work. ORLANDO is a bold, unsentimental re-working of Virginia Woolf's classic novel in which an innocent aristocrat journeys through 400 years of English history first as a man, then as a woman.

“Four years in the making, Orlando bursts onto the screen in a blaze of glory”- Screen International, 9th-15th October.

“Brilliant and enchanting” – The Daily Mail

“Magnificent. Brilliantly original. Do not, on any account, miss Orlando”- Today

Rarely have source material, director, and leading actress been more in alignment than in Orlando, the 1992 adaptation of Virginia Woolf's novel, directed by Sally Potter and starring Tilda Swinton. - Matthew Connolly, Slant Magazine, 19.07.10

"In many ways, [Orlando] helped to bring art back to the art house, so that today's quality-film landscape doesn't just include gritty, low-budget dramas of social import but movies that mix high art and high camp in challenging and pleasurable ways. You can see the impeccably-designed vignettes of Orlando in Wes Anderson's filmed dioramas, or in Sofia Coppola's new-wave Marie Antoinette." - Dan Kois, Slate Magazine, 21.07.10