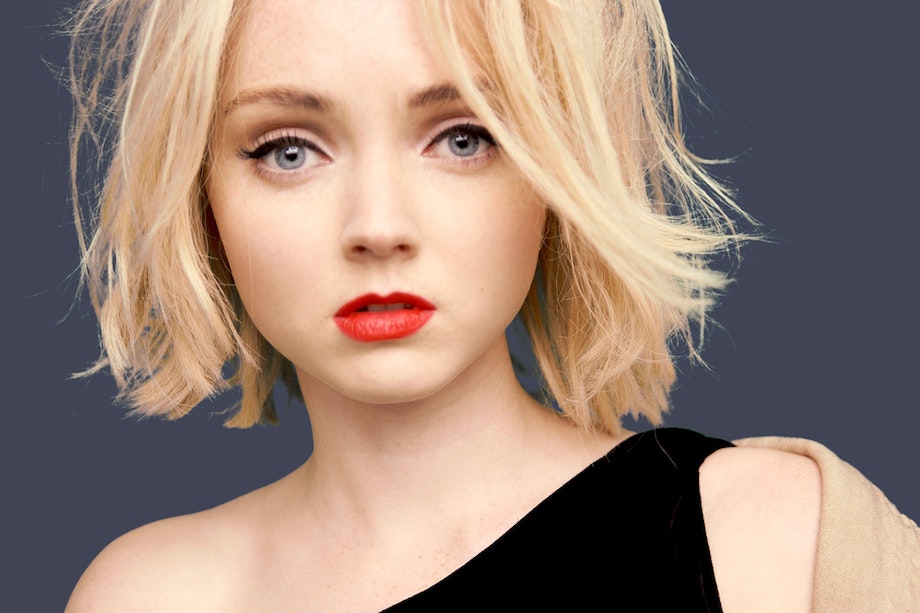 Michelangelo, an unseen schoolboy armed only with a mobile phone, goes behind the scenes at a New York fashion show during seven days in which an accident on the catwalk turns into a murder investigation, and his interviews with key players become a bitterly funny expose of an industry in crisis. Everyone from the designer (Simon Abkarian) and his models (supermodel Lily Cole and Jude Law in drag), to the toxic fashion critic (Academy Award winner Judi Dench), the desperate war photographer turned paparazzo (Steve Buscemi) and the fashion house financier (Eddie Izzard), confides in Michelangelo and their deepest secrets are laid bare. From Sally Potter, director of the Oscar-nominated 'Orlando', RAGE defies the usual conventions of cinema and focus entirely on the individual performances of it's world-class cast.

'Where Rage impresses is as portraiture: not so much of its broadly cartooned social types, though some are vividly entertaining, as of the actors themselves, their faces and mannerisms.' - Jonathan Romney, The Independent, 20.09.09

'Law's is the most glittering and trenchant among the many star turns in Rage, a wildly uneven yet fascinating bare-bones film set in the fashion world.' - Caryn James, The Daily Beast, 23.09.09

'Part of the appeal of 'Rage' is the way it manages to convey the tense minimalist theater of a fashion show without ever depicting one.' - Guy Trebay, The New York Times, 14.09.09

“Jude Law gives the most remarkable performance of his career.” - The Times