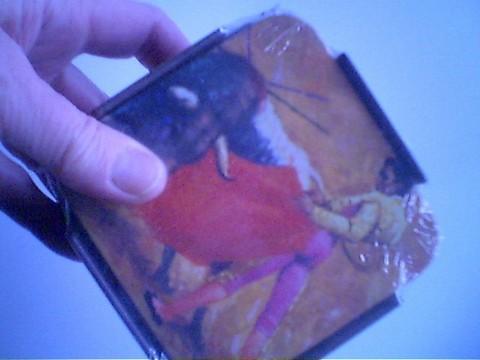 In 2004 I completed a film called YES. In the months that followed its release I found myself wondering if perhaps, the time had come to stop saying "No" to every offer to direct a film, commercial or opera... a policy I had stuck to since making ORLANDO.

So when I was approached by John Berry to direct CARMEN for the ENO, I only prevaricated for a year or so (!) before deciding that if I was going to direct an opera it may as well be the most popular one of all time on at least two counts: first, there is a paradoxical freedom in working with a classic – it has been done and will be done so many times that a potentially radical approach cannot possibly harm it. And, second, given my predisposition towards being a risk-taking perpetual outsider, why not dive into the heart of the mainstream – at least as far as opera is concerned? 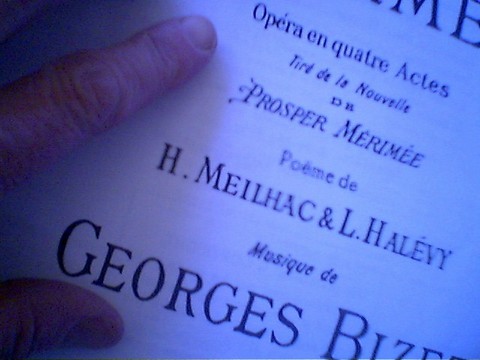 There was another hidden factor in my decision: for many years I have nurtured the fantasy of making a musical or opera on film… I have dreamed of bringing this form - so often steeped in history and nostalgia - crackling into the present.

Perhaps CARMEN – I thought – would give me the opportunity to practice – to re-find my theatrical feet in an all-singing, all-dancing, tragic soap-opera with its roots in the arena (the Greeks and the bullfight)…

But I knew I would face many challenges.

The first would be the challenge of language.

For the ENO it would have to be a CARMEN sung in English, translated from the French, in a story which was supposed to be taking place in Spain.

The second challenge would be in part due to its popularity.

When CARMEN was first produced it was a scandalous event and perceived as a vulgar and dangerous failure. Bizet was heartbroken. It has subsequently become the safest of all operas – exoticised, familiar; everyone thinks they know who and what Carmen is.

In these circumstances how could I possibly hope to find the ‘true’ CARMEN hidden behind the cliché? 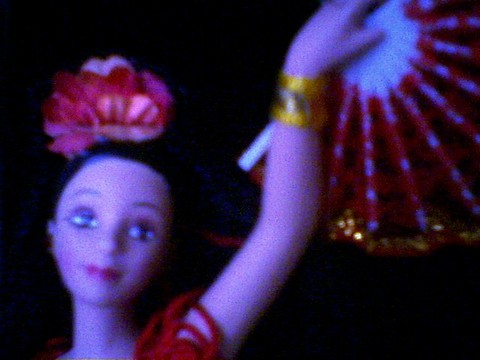 During the year after accepting the challenge the concept and design developed step by step beginning with a week in Spain with designer Es Devlin which included a close-up look at a bullfight... 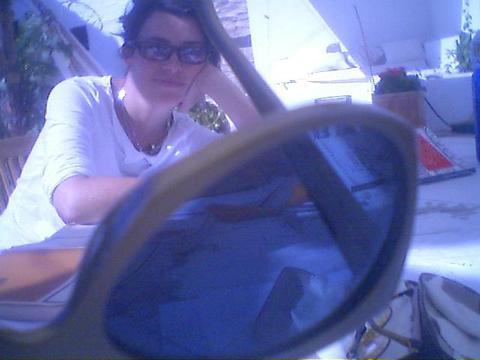 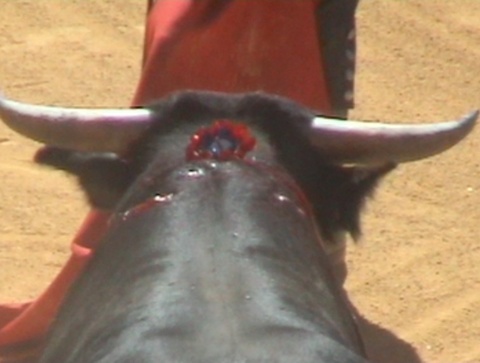 Then last month I found myself with Pablo Veron in a barn in the mountains in France at the start of a choreographic adventure which included the first – I am sure – of many thrilling twists and turns which ended (as you can see in the clip at the top of this blog) in helpless laughter on the floor.