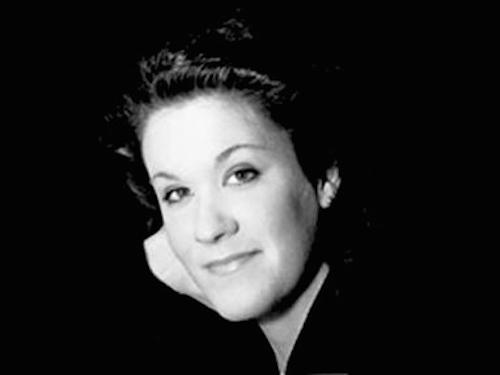 During the weeks leading up to the start of rehearsals various dramas have erupted about the translation of the libretto of Carmen into English. At root the impulse behind such dramas is entirely correct. A translation must meet various precise requirements, some of which may seem contradictory;

but the director (who has developed the interpretative concept with his or her collaborators), the conductor and the translator all need to agree about the final choice of words... their broad sweep and in detail. And, crucially, any singer must be convinced by what he or she is singing in order to be able to fully connect with it.

The job of the translator, then, is challenging on many levels. I will write about the joys and perils of translation in another blog. Chris Cowell (an extremely knowledgable and inventive translator) and I have been on a year-long adventure with the translation of Carmen already. But the focus of this blog lies elsewhere.

In the most recent session to work on some of the translation issues related to the character of Carmen herself, Alice Coote, Martin Fitzpatrick (head of music at the ENO), Chris Cowell and I met at my studio in East London.

As we wrestled together over one particular noun I suggested that Alice try singing the various options to see what worked in practice.

With Martin at the piano (a baby grand inherited from my beloved grandmother who herself studied singing at the Royal Academy of Music in the nineteen-twenties, gaining a silver medal), Alice - bent over her score in concentration - began to sing. As her silky, glorious vocal instrument resonated through my studio I sat very still and listened with every part of my being.

Alice was not performing; she was stopping and starting, trying this and that. But the timbre of her voice, its unique overtones and absolute integrity moved me profoundly.

So this is why I am directing Carmen, I suddenly remembered. In the struggle to find the key to the opera, to understand its roots and its evolution, in the thousand and one decisions, large and small, the inevitable crises, frustrations and setbacks, I had lost sight of the joy.

But, yes, Alice's voice is a miracle and I am blessed to be in its vicinity. When she looked up from her score and met my eyes my face was wet with tears.