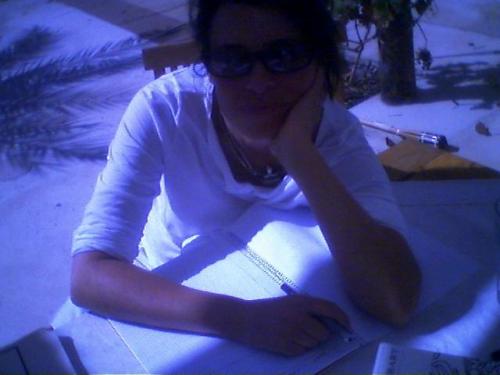 Bizet never went to Spain, but nevertheless felt he somehow knew it well enough to set an opera there. His Carmen, the soldiers, the urchins in the village square, the women sweating in their underwear in the cigar factory, the men longing for the women, the women longing for money, the bullfighter swaggering amongst them all; these were characters set in an imaginary landscape.

I felt that in order to begin to unravel this apparently knowable opera, Es Devlinand I had better start our working process in Spain, and separate the ‘real’ from the fictional.
I was determined that our Carmen would not fall into the trap of cliché; an operatic world of ‘pretend’. As with most operas, the music has its own integrity and authenticity, and the setting for our opera would not serve its origins well by being slavish to the settings as described in the libretto.

So we went to the house Es Devlin and her partner had bought a couple of years previously, high in the mountains with a view of the Sierra Nevada. We sat in the courtyard and talked, endlessly, stuck reference photographs on the walls, listened to the music over and over, and every evening watched another Carmen video. The sun rose and set over the dusty earth, threaded with olive trees.

We were on Spanish soil, breathing Spanish air, eating Spanish food as the production started to find form. Being in the real country released us, paradoxically, from being literal about the story we were unraveling. The secret architecture of the piece slowly became visible.

Carmen is not an opera about Spain.

Freedom and possession, certainly; the wild and the tamed; the human and the divine….you can find polarities everywhere in the story and the music. But the chocolate-box flamenco cliché of Spanishness is something the opera can do without. However, I realized that as our Carmen will be sung in English, the relationship the English speaking world has with all things Spanish would have to become part of the concept.

At the airport on the way home I browsed in the souvenir shop and bought some coasters and an ashtray decorated with bullfighting motifs, a lurid flamenco doll and a groaning toy bull to remind myself of the saturated imagery the tourist industry uses to sell an imaginary Spain to departing holidaymakers. 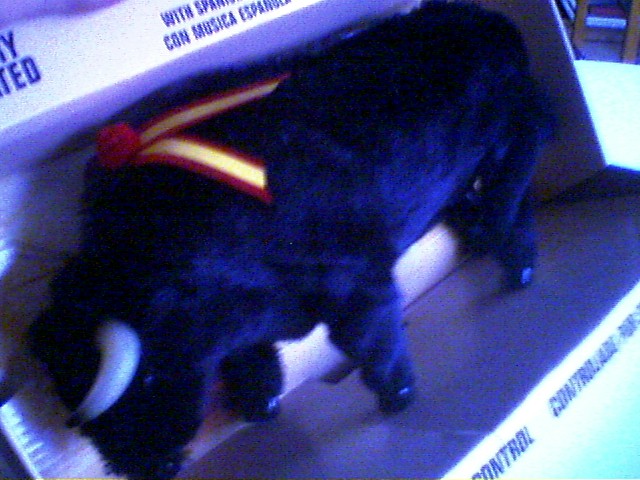