Joy of the Model Box 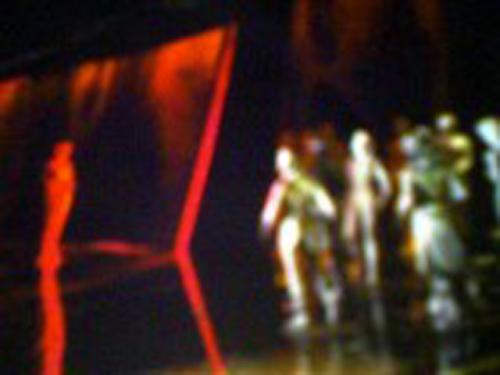 In the early weeks of rehearsal there are lines of tape on the floor of the studio which represent the layout of the design. It’s a bit like being in Dogville by Lars von Trier – surrounded by the ghosts of a 3-dimensional space. It’s one stage of a series of imaginings of how it will be… from idea to drawings to models and eventually to the set itself.

During our working process in Spain, Es often told me how she felt about model boxes. She loves them.

I shared with her how I rarely, if ever, work with models for a film. More likely it is a location, tweaked and rearranged at the last moment, a combination of the found and the constructed. If something is to be built, there will of course be technical drawings and maybe a small model, but it is not a place where a concept evolves. It is not a place where you play. I have spent many happy and sometimes weary hours traveling in minibuses with a designer in search of THE place to shoot a scene…each rejection of a location becoming part of our process of refinement of desire, a sense of gradually grounding, coming to earth. The perfect abstract vision becoming manifest in all its lovely imperfection.

Wherever is eventually chosen, it will look different on the night (or day, or at dawn) and so the relationship between setting and scene is inevitably fluid, with a strong element of improvisation. And, crucially, there is no fixed point of view. I spend hours wandering through a space, finding how to look at it, finding where to put the camera.

The world of theatre is different. The audience is positioned on the other side of the invisible fourth wall (theatres in the round notwithstanding).

So our work at the model box, plotting and planning our universe in miniature, and all from the front, the point of view of the audience, was a new adventure for me. A necessary one, given the sheer scale of the thing and the (very) short amount of time I knew I would have to put it all together in rehearsal.

And thus, in Es’ studio, I found myself moving little model people around in a box, like a clumsy god of this tiny dolls-house world with my giant hands, grateful for the opportunity to have a dress rehearsal of sorts, an imaginary run-through in three dimensions, while Es with her now pregnant belly – another kind of house, one that had grown in tandem with our working process - clambered on chairs to manoeuvre lights from the wings. 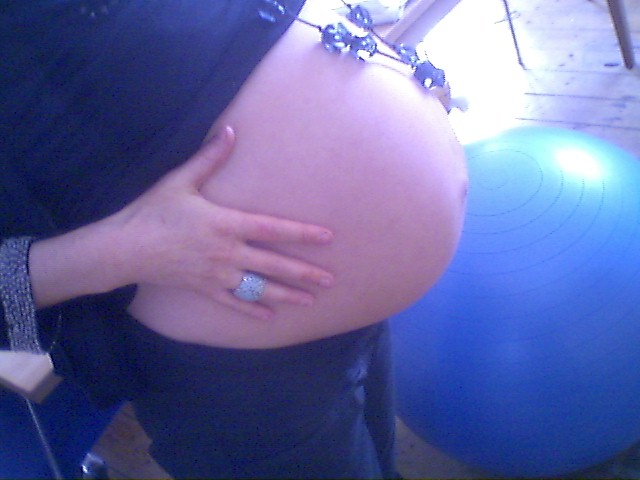