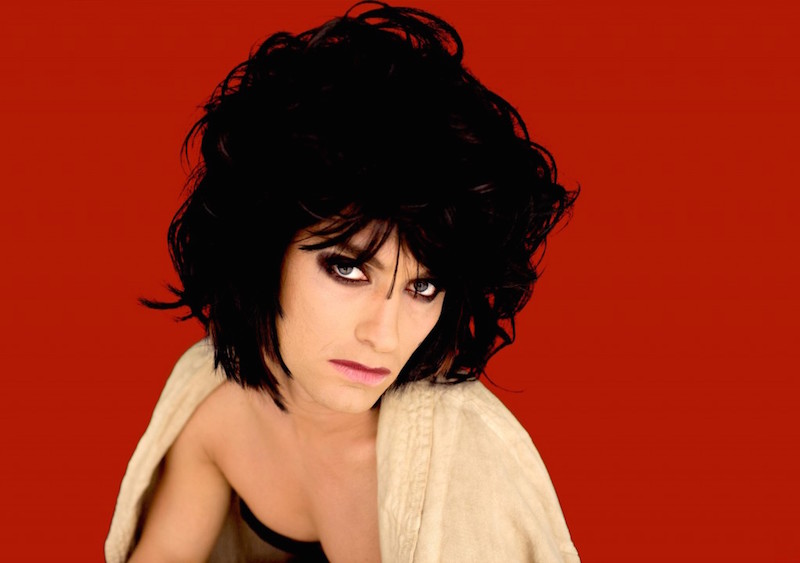 RAGE has had to make its way into the world against the prevailing view of what constitutes ‘cinema’. Releasing it on mobile phones and the internet sparked enormous interest but also provoked fear and hostility in some parts of the film industry. And financially speaking it has not been an easy ride. So it is particularly exciting that RAGE has been nominated for a WEBBY award.

To know that those people who inhabit the world of the web with confidence can appreciate what we were doing aesthetically (images designed to work small or large) and politically (looking at the ethics of the internet, branding and so on) and can relate to the sheer exhileration I felt about exploring ways of telling a story that embraced both the new technology and the reality of how many people are now experiencing the moving image…. is a vindication both of the decision to make and distribute the film in the way we did, and of the trust given me by such wonderful actors.

We are up against films funded by Sony, HBO and others, so for the ‘People’s Choice’ award we are dependent on votes from supporters of the film and what it represents.

Watch the trailer below: