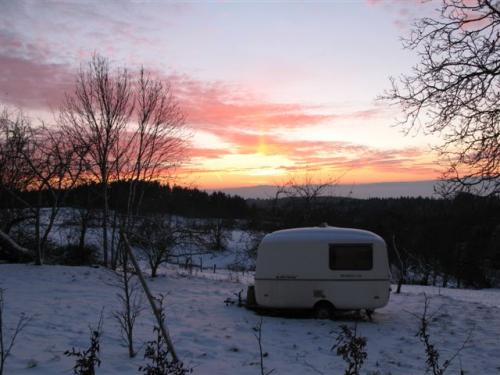 It has been a while since my last blog. The main reason is that all my attention has been going into setting up my new film, which is now one-third in the metaphorical can…(it being a digital adventure).

The film is called RAGE. It started out many years ago as a screenplay that morphed into snippets of an imaginary and rejected film in THE TANGO LESSON. I thought that was the end of the idea, but it wouldn’t let me go. Last winter, sitting in a little caravan in snowbound France, shivering, wrapped in rugs and staring at the mountains in the distance to clean my mind in between rushes of rewriting, the film finally found its form. It now scarcely resembles its previous incarnations.

The last nine weeks have been spent in New York making it all happen. I am so glad I waited until the moment was right. It promises to be a very much more interesting film than it would have been when I first dreamed it up.

There are two thirds of the script yet to shoot and all of postproduction to find out what the film really is…but I am in its thrall, I want only to be with my beloved actors as they so delicately and powerfully manifest the words on the page and bring them to the light.