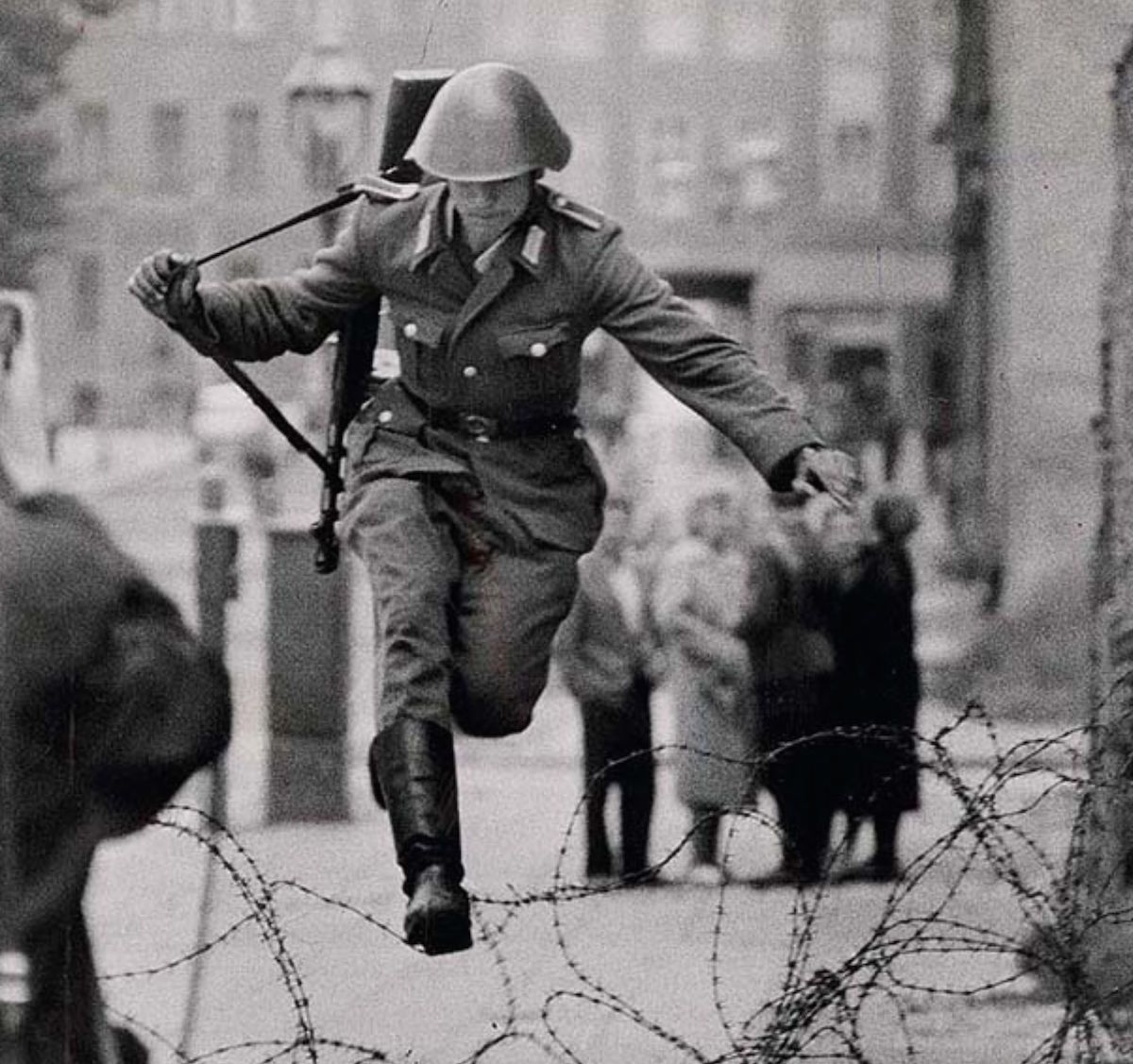 All the action in the film takes place in one house in London in the present and unfolds in real-time, the duration of the film itself (about 90 minutes). Janet has just been promoted to Shadow Minister for Health and has invited some close friends to celebrate with her and her husband, Bill. But then, one by one, some revelations emerge which shatter each individual’s assumptions about love and loyalty and their most cherished political beliefs. For these individuals - who thought they were coming together for a small celebratory party and end up confronting murderous feelings and possibly murder itself - nothing will be the same again.

OH MOSCOW is a multi-disciplinary cross-media project by Sally Potter. It is centred around an entirely archive-based musical film, based on an hour-long song cycle about the Cold War. The song cycle was conceived in the late 80s by British composer Lindsay Cooper, with lyrics by Sally Potter. It was originally performed across Europe - including both East and West Berlin (before the wall came down) - and in Russia and North America.

The moving image content will take the Oh Moscow score as the soundtrack and propelling narrative thread for an exploration by Sally Potter of the political and emotional dynamics of the Cold War, telling a story that is once highly personal and increasingly relevant. An immersive digital experience will allow users to explore the themes in the film: they will be able to connect with the historical roots of current socio-political events, explore the musical work in depth and understand how a piece like this is created. A concert tour will bring live performance of the music together with HD projection of the film, as well as exploring cost-effective means of delivering an augmented reality experience to the audience.