LOOK AT ME: Deadline EXCLUSIVE 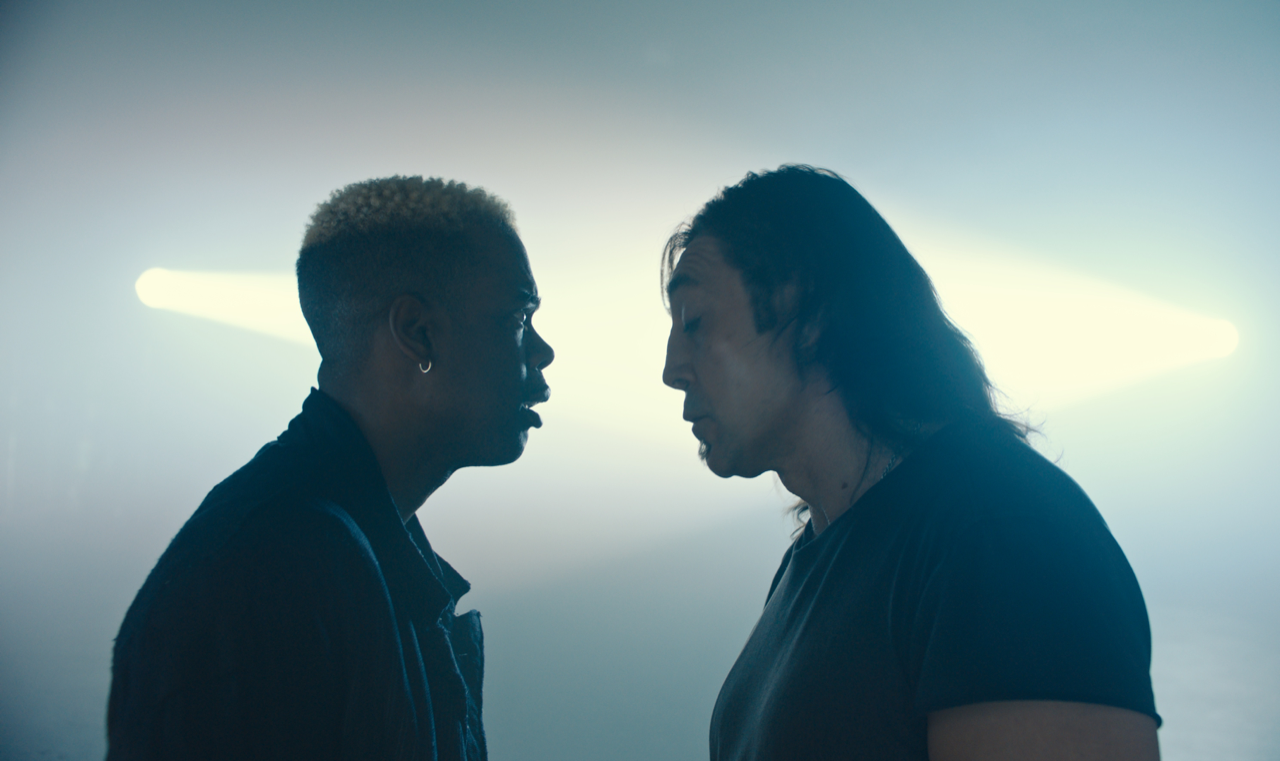 EXCLUSIVE: Deadline can reveal the first trailer for Sally Potter’s short film Look at Me, co-starring Chris Rock and Javier Bardem and touching on the issue of male anger, ahead of its Out Of Competition premiere in Venice.

Rock and Bardem play a gala organizer and drummer, respectively. Tensions between the two men are running high ahead of a performance at the gala by the latter, who violently vents his pent-up stress.

Shot three years ago, the work has taken on fresh resonance after Rock received an infamous slap from Will Smith while hosting the 2022 Oscar ceremony in March. Rock confirmed on Monday that he turned down an offer from AMPAS to host the 2023 ceremony.

The 16-minute work, also featuring American tap dancer Savion Glover, originally was conceived as a short story to be embedded within Potter’s 2020 feature The Roads Not Taken, starring Bardem as a writer in the early stages of dementia.

Produced by Christopher Sheppard at Adventure Pictures, it was shot over five days in New York and London in 2019.

“When I got into the cutting room, I saw how dynamic these titans of the entertainment world are together, their volatile, fiery on-screen relationship offset by the rhythms of the brilliant tap-dancer Savion Glover,” explained Potter.

“The destiny of the story was clear: it had nothing to do with the other project. It had to become a short film, a fast-moving portrait of conflict and love. The result is Look at Me.”

The short film’s screening in Venice coincides with the 30th anniversary of the premiere of Potter’s Oscar-nominated breakout second feature Orlando in competition at the festival in 1992.

The U.K.’s Bankside Films has boarded international sales on the short film ahead of its Venice debut.

“The combination of Sally Potter, Chris Rock and Javier Bardem is truly arresting in this mesmerizing short film which audiences are going to be thrilled to discover,” said Bankside co-founder and director Stephen Kelliher.

In other news, Bleecker Street will release the film in the U.S. shortly after its Venice premiere, with screenings at the Metrograph in New York alongside Potter’s Orlando as well as a qualifying run at a Laemmle Theatre in Los Angeles.

Look at Me also will be made available on Bleecker Street’s app early in 2023, joining a collection of shorts by filmmaking partners including Joe Penna (Arctic), Riley Stearns (The Art of Self-Defense), Gavin Hood (Eye in the Sky), and Alex Huston-Fischer (Save Yourselves!).

“I am thankful to Bleecker Street for taking short films seriously and am thrilled that they will be bringing Look at Me to audiences in cinemas and online at a time when its themes feel so urgent,” said Potter.