Look At Me reviewed by FilmThreat 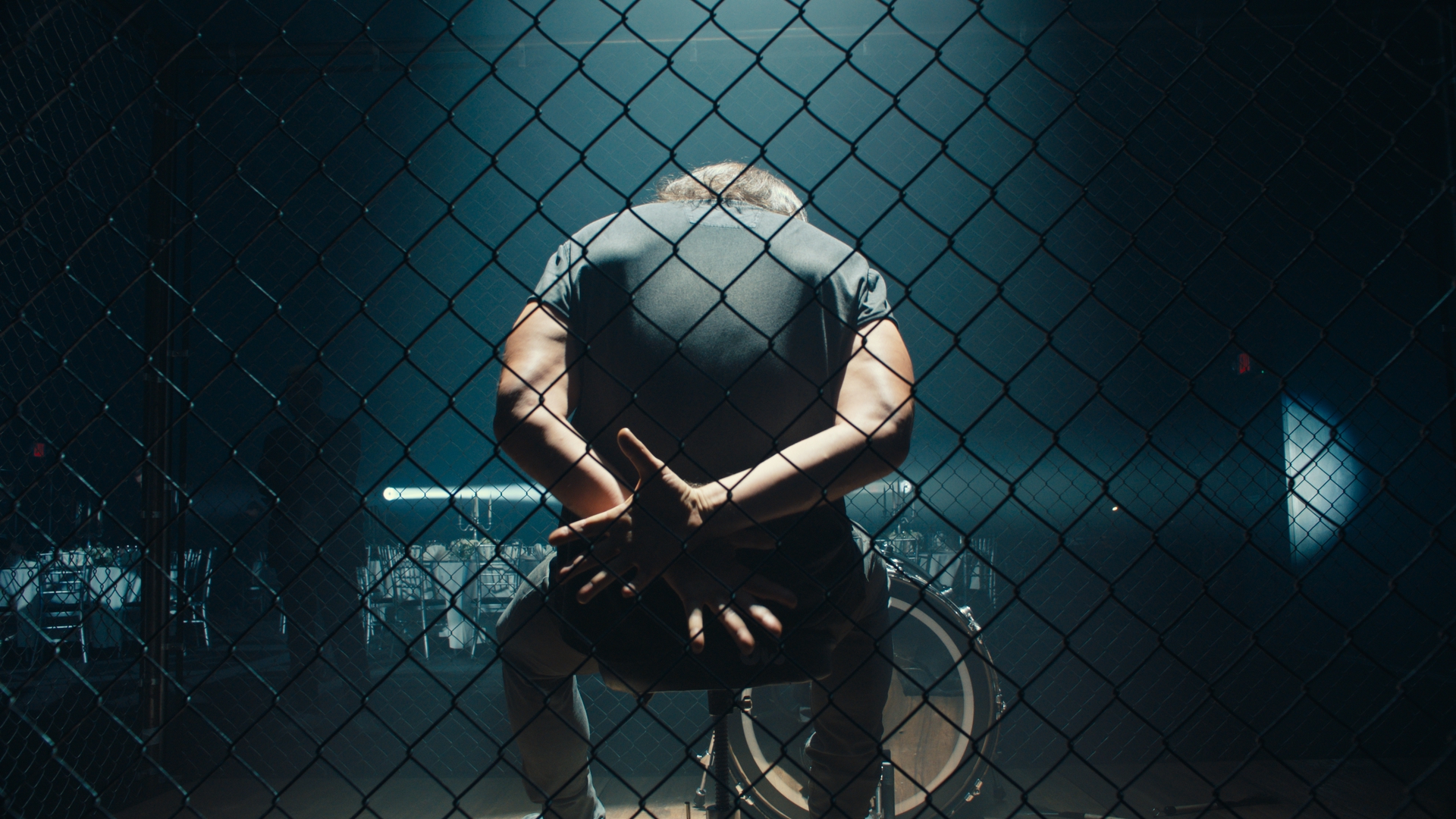 A clash occurs between a former drug addict and the one who stood by his side during the worst of it in Sally Potter’s short film, Look at Me.

During the rehearsal for a big gala event, a drummer (Javier Bardem) and a dancer (Savion Glover) duet together in a battle between the beat of the drum and tap in this artistic performance piece. The gala director stages the two “combatants” side-by-side in separate chain-link cages. The star of this piece is the dancer, but the jealous drummer refuses to play backup, forcing himself into a battle of wills with the director.

As the frustrated drummer storms off, the director chases after him. We soon find that the two are lovers, and the drummer has struggled with drug addiction (on and off again) for quite some time. The director was always there to bail him out, but not this time.

Look at Me uses the intense rhythm of the drum and tap to illustrate the struggle those with addictions face between relapse and sobriety. The story sets this inner conflict against a real-world one, the one between the person who has stood by them, only to see the cycle of addiction loop around once again. Writer/director Sally Potter masterfully blends the elements of rhythm and brilliant acting from Rock and Bardem to complement the heartbreaking story of addiction.